Initiative makes cinema accessible for visually and hearing impaired
Maryna Starusiova hasn't seen a movie in many years.
She started losing her vision when she was seven. Today, the 38-year-old can only vaguely see silhouettes. She says that she used to go to the cinema, she listened to dialogues while her friends quietly described what was happening on the screen.

But it could be unsatisfying. "You check in at the cinema but don't really feel those emotions," Starusiova told the Kyiv Post. "Everyone is laughing and you don't understand why."

But there is still a way for visually impaired people to enjoy cinema. Audio descriptions provide an additional narration track that outlines what is happening on the screen in dialogue, music, and other audio, creating a richer experience.

For those with hearing impairment, adapted subtitles can also be added to a film. They not only transcribe dialogue and narration but also describe other sounds and music.

There is no official data tracking how many people with vision and hearing disabilities live in Ukraine, although those working in those communities estimate that around 300,000 people with visual impairment and about 500,000 with hearing impairment live in the country.

For now, Ukraine's movie theaters don't cater to their needs, but the Accessible Cinema initiative is taking steps to change that. Since their launch in 2015, they have already created audio descriptions for about 30 films screened in Ukraine.

Soon, they will launch a free app that provides both audio descriptions and adapted subtitles so that anybody, in any city, can have access to the cinema.

"Accessible cinema is not just someone's whim," Viktoriya Luchka, the initiative's co-founder, told the Kyiv Post. "It is an absolutely ordinary right for a person to watch a movie and develop culturally."

Luchka and her friend, civil rights activist Yulia Sachuk, who is herself visually impaired, decided to found Accessible Cinema after experiencing the lack of accessibility firsthand.

In 2016, the two friends went to the opening of the Docudays UA International Human Rights Film Festival and watched a foreign film. It was screened in the film's original language with Ukrainian subtitles, so Sachuk couldn't listen to the dialogue as she was used to doing.

"Everything was perfect, so many nice people, but I couldn't watch this film the way they could," Sachuk told the Kyiv Post.

So the two friends decided to do something.

They already understood how to create audio descriptions – a year earlier, Luchka and Sachuk worked on a documentary about people with visual impairment called "I See," and audio description was used in the film to give audiences the same experience as the visually impaired.

The film wasn't widely distributed in Ukraine but had several screenings around the country as well as one at the United Nations in New York.

While working on "I See," Luchka and Sachuk met Andriy Demchuk, a Paralympic champion in fencing and a computer technology scientist. For his dissertation, Demchuk created the audio description software that was used in "I See."

After the momentous screening at Docudays in 2016, the three teamed up again, with an expansive mission to make accessible cinema the standard everywhere.

They started with Docudays itself, and in 2018 they created audio descriptions for two Ukrainian films screened at the festival.

There were many more documentaries that were still inaccessible for people with disabilities, "but it meant there was awareness of this problem," Sachuk said.

Since then, the initiative started communication with other film festivals and distributors and quickly scaled up. 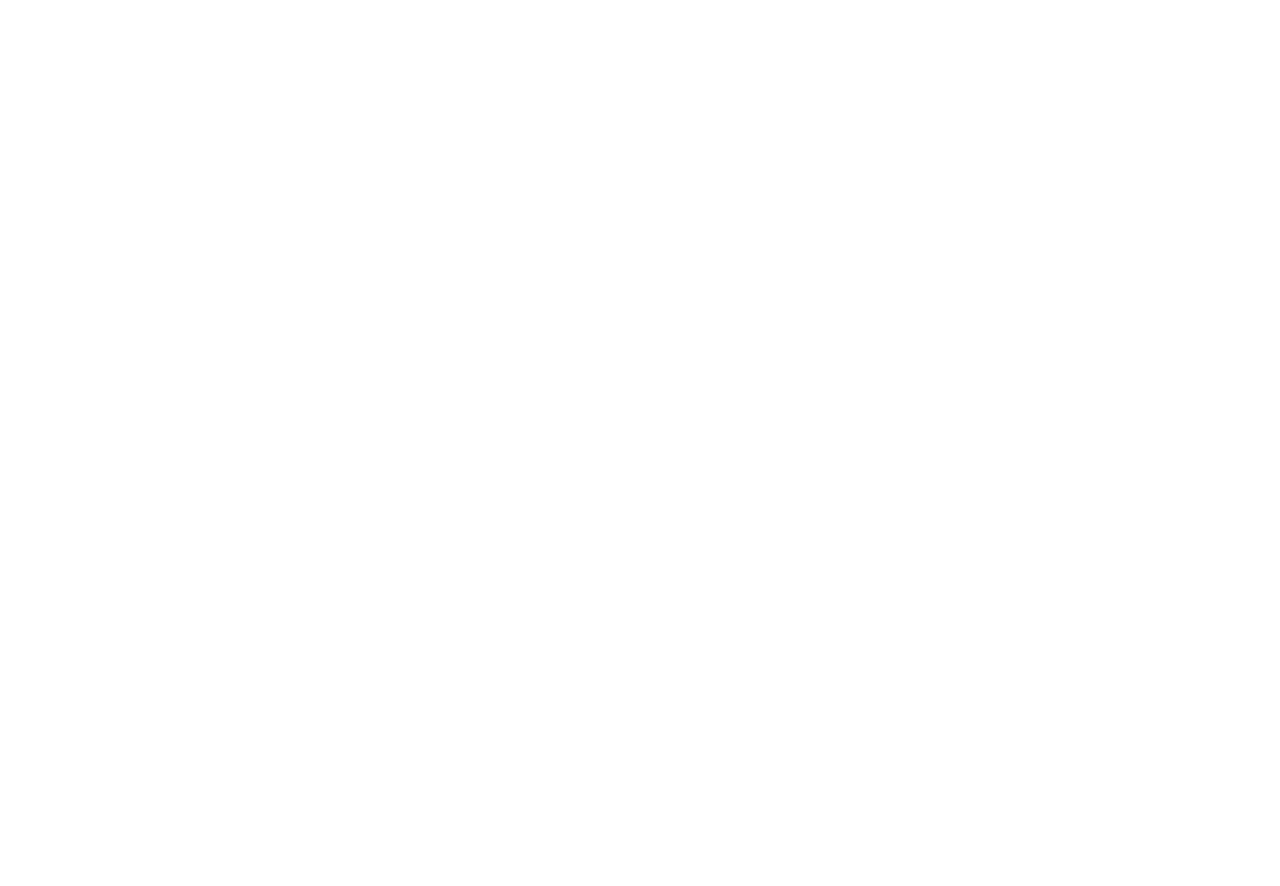 Audio description art
n 2018, Accessible Cinema signed up for a project to provide an audio description for 10 Ukrainian films, which was financed by Ukrainian Cultural Fund. The list included older films like the 2008 romantic drama "Summer Love" and new hits such as the 2018 war drama "Donbas."

Luchka says that one of the most important parts is picking a person to narrate the description. "Their voice should match the tone of the film. It's very intuitive and depends on the emotion that a voice evokes," she said. The initiative usually invites professional narrators, including journalists, actors, and TV and radio hosts to read the descriptions.

According to Luchka, the best audio descriptions are made in cooperation with a film's creators, who can emphasize important visual details that may have been missed by audio description team.

Starusiova says that her introduction to the world of audio description was disappointing. After watching two films online with descriptions "for dummies," she never used the service again. However, her first audio description experience in cinema, when she watched the Ukrainian comedy "Dzidzio's First Time," was very different.

"It ruined my stereotypes about audio description," she said. "I was so inspired."

Starusiova says she loved the narrator's "pleasant" voice and the way the description was written. "Like when it said, 'he touched the place where she just kissed him," she said.

The film's audio description was created by Accessible Cinema. It was also the first film in Ukraine to receive a distribution license from the State Film Agency for audio descriptions in theatres. Before, descriptions were just added to the online after they had been distributed.

Although it was a big victory, the initiative soon realized there was another obstacle: most of the cinemas in Ukraine didn't have the necessary equipment, to play their descriptions, which is similar to the machines used for simultaneous translations.

Many countries require filmmakers and theaters to provide audio descriptions with their films.

In the United States, for instance, all cinemas are legally required to offer audio descriptions to the visually impaired, and theatres provide headphones and a transmitter boxes. In Austria, all state-funded films have to be made with audio descriptions, and there is an application that synchronizes with the sound during screenings and plays descriptions between pauses in the film's audio.

Ukraine hasn't adopted any legislation in this regard, and Luchka believes that like Austria and the United States, all of Ukraine's state-financed films should be required to provide an audio descriptions to audiences.

"Those films that are funded by our taxes should be accessible to everyone," she said. "It should be the next logical step for the State Film Agency not only to support Ukrainian cinematography but also to support its accessibility."

For now, the initiative is fighting without support from the state. Along with international organizations, whose names they can't yet disclose, they developed their application for impaired audiences, which will offer both audio descriptions and adapted subtitles for download. The visitors will just need a pair of headphones and their own smartphone to use it.

The first film to be released through the app will be "Mr. Jones," a co-production of Poland, Ukraine and the United Kingdom, which hits cinemas on Nov. 28. Based on the real-life events, the film tells the story of Gareth Jones, a journalist from Wales who discovered the artificial famine carried out by the Soviet authorities in Ukraine in 1933.

"They reacted very warmly," Luchka said. "It was important to them and they wanted to get involved."

This will be the first film screened in Ukraine that anyone with a smartphone will be able to watch with an audio description or adapted subtitles.
Luchka also emphasizes that accessible cinema shouldn't be separated from the mainstream movie-going experience. "We object arranging some separate segregated screenings where we bring all blind people." she said.

"We want people with visual or hearing impairment to be able to participate freely in the life of society and if they want to go to the cinema, they don't have to go to any special place, but watch any film at any cinema."